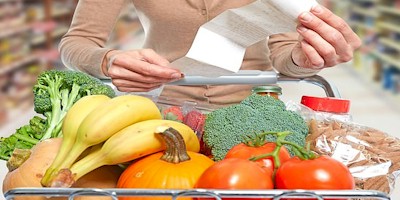 This article was condensed from the Daily Mail for Dr. David Jensen